Key West offers so much more than meets the eye when it comes to fun things to do out of the sun. Popular attractions include The Hemingway House, Truman Little White House, and The Audubon House, just to name a few. And many people are happy with spending the day bar hopping around to the numerous watering holes along Duval Street.

Whether it is a brief shower or a torrential downpour, you shouldn't let a little rain ruin your vacation. Here is a list of things to add to your itinerary in case of a rainy day. 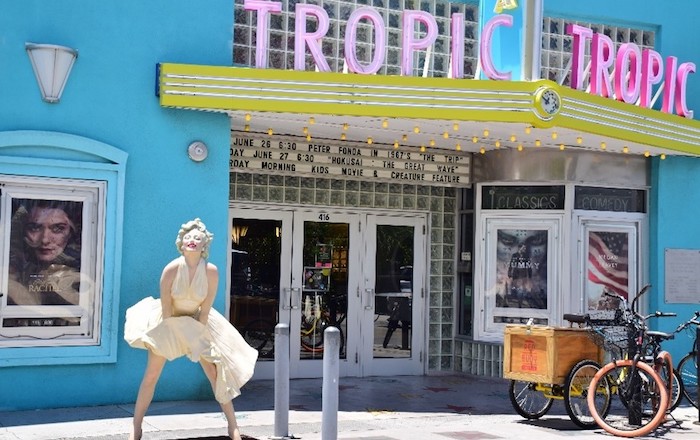 This is not your typical movie theatre! Showing mostly independent, artistic, international, and cinematic classics, the Tropic also hosts concerts, political forums, lectures, and private parties. The concession stand is also not typical to most. Enjoy a bottle of wine and pair it with a selection of brie or Camembert cheese, Ghirardelli’s chocolates, or house-baked chocolate chip cookies. Or have a beer, and pair it with a selection of gourmet nuts or indulge in the many flavored toppings at the popcorn bar. Oh, I already forgot about the movie! 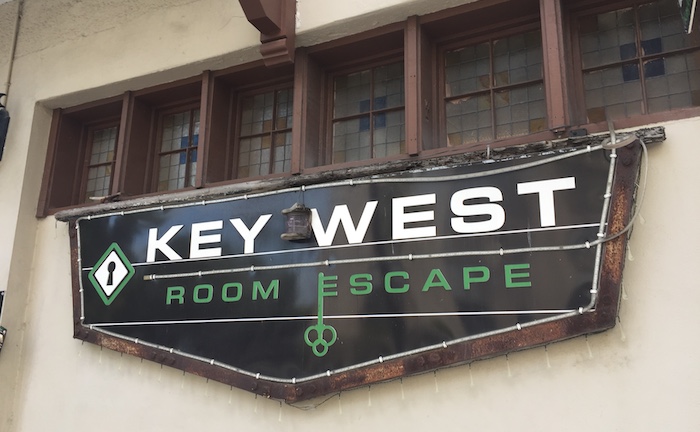 Key West Room Escape is an exciting, real-life team building activity. Groups of up to eight people must communicate and work together to escape the room within 60 minutes by finding clues and solve puzzles together. With clues, combinations, riddles, puzzles, keys, and locks, you will need to collectively think outside of the box and communicate to escape. Room themes include Papa’s Study, Pirate Treasure Hunt, and Jail Break Havana. The clock is running out, can you escape in time? Come find out!

Papa’s Pilar Rum, aptly named after Papa’s beloved boat, is a homage to Ernest Hemingway himself. Enjoy a visit to the distillery to learn about Hemingway’s adventurous history and how Pilar rum embraces that same character. Embark on a 30-minute journey into the history of rum, the life of Ernest Hemingway, and the art of making Papa’s inspired cocktails. Learn how to make a Hemingway Daiquiri or the popular Rum Punch. Visit the gift shop where the Hemingway family graciously donates a portion of Papa’s Pilar Rum sales to charity. Bottom’s up! 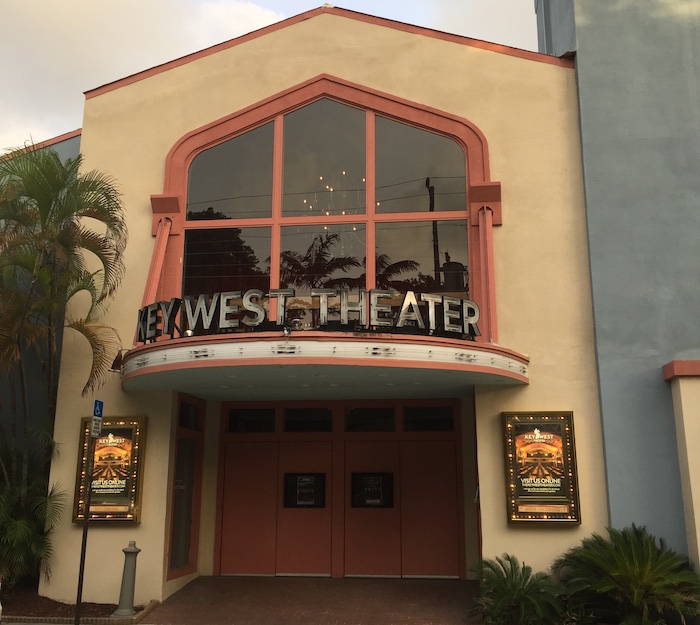 Built in 1848, this performing arts theatre has been renovated to become a local favorite. Such artists to grace the stage have been Rickie Lee Jones, Three Dog Night, Citizen Cope and Arlo Guthrie, just to name a few. The theatre also has comedy nights which have featured the likes of Jim Breuer from Saturday Night Live. Drop in for The Sunday Ramble which is a collaboration of several local musicians playing on the same stage together, and maybe even a famous special guest might pop in for a surprise performance. Enjoy a night of great entertainment with table side cocktail service. 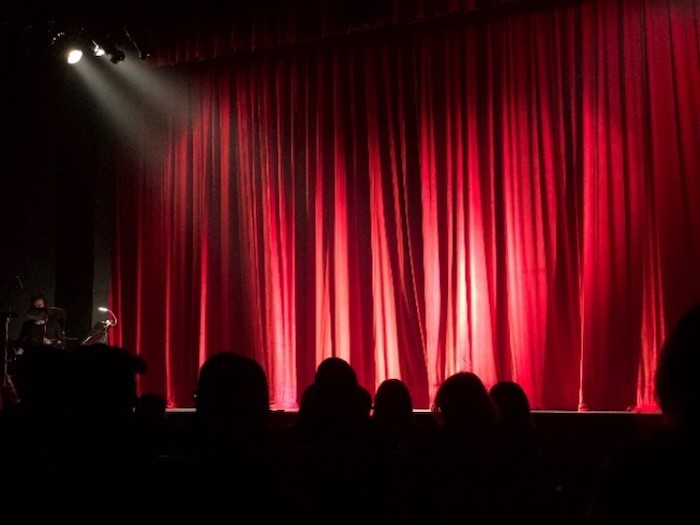 This 150-seat playhouse has been bringing fabulous stories to life for over 80 years. Utilizing Key West’s rich talent pool of actors, directors, and stage designers, The Waterfront Playhouse puts on one spectacular show. Past hit productions at the Playhouse include Priscilla, Queen of the Desert, The Rocky Horror Show, Hair, Young Frankenstein, and The Full Monty. With amazing lighting and sound, you are sure to be inspired by a high-quality performance. When the sun sets, the curtain rises at the Waterfront Playhouse so come grab a seat!