Some facts about Key West are pretty well known, such as the 42 bridges you need to cross to get to Key West, and that it never snows. But here are a few tidbits you may not be aware of. Key West's history is as interesting as it is still relevant today.

Learn more about Key West history with these fun facts

In 1821, Key West was sold to businessman John Simonton for $2,000 in pesos. The seller was Juan Pablo Salas, an officer of the Royal Spanish Navy. This business transaction took place in a cafe in Havana Cuba. Matter of fact…he sold the island twice! A few months earlier he sold it to the former Governor of South Carolina, but John Simonton was able to clear the title and take possession of the island first.

Doctor Samuel Mudd, the doctor who provided medical treatment to President Lincoln’s assassin, John Wilkes Booth, lived in Key West. But not of his own choice! After his trial, where he was found guilty of conspiracy, he was imprisoned at Fort Jefferson on the Dry Tortugas in 1865 until 1869 when he was pardoned. The fort is 70 miles west of Key West in the Gulf of Mexico and currently run by the National Park Service.

In 1889, Key West was the largest and wealthiest city in Florida. Cigar making was king. 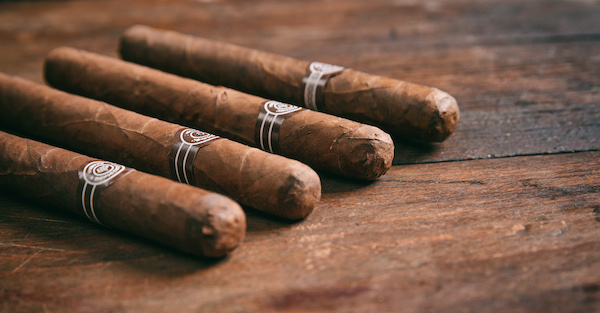 Key West Aquarium was the first tourist attraction in Key West, opening in 1935. During the depression, the WPA (Works Progress Administration Program) put many locals to work building this, and many other buildings in town. When it first opened, the admission was .15 cents for adults.

The first international flight flew out of Key West. In 1927, Pan American airlines made this historic flight from Key West to Havana Cuba.

Key West is an interesting and quirky place, and the history of this great island is just as interesting. Come explore historic attractions throughout the Island.

Learn about the history of Key West and tour some of the Island's most iconic attractions. When you book your Key West vacation rental with us, you are near all the most popular attractions and sites on Key West.